The 7 Men You Will Meet On The Road

Yeah, sure. There are much men travelling than us. I’ve met different men in the 8-month period of my journey at the same time, I also met women who have done the same. No matter how much we want to generalize men, they are all different and I hadn’t realized it until I travelled.

With this, I have gathered my travel girlfriends’ experiences (and mine too. Definitely not denying anything) to showcase the different types of men on the road. If you’re a solo female traveller, you can definitely relate at one point. Note that this is based on personal experiences. It can be right or wrong for you but we all have different views. However, I have a good feeling you will enjoy each story. 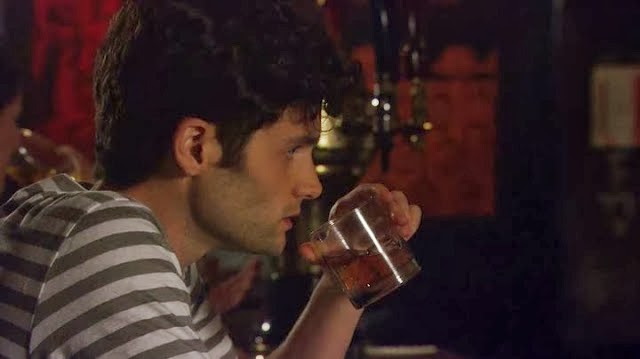 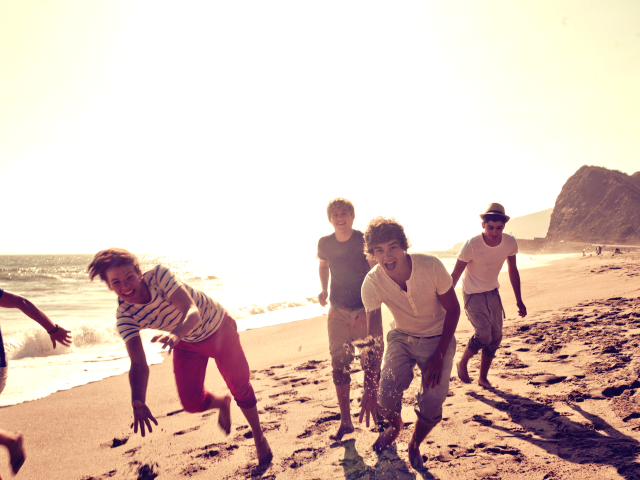 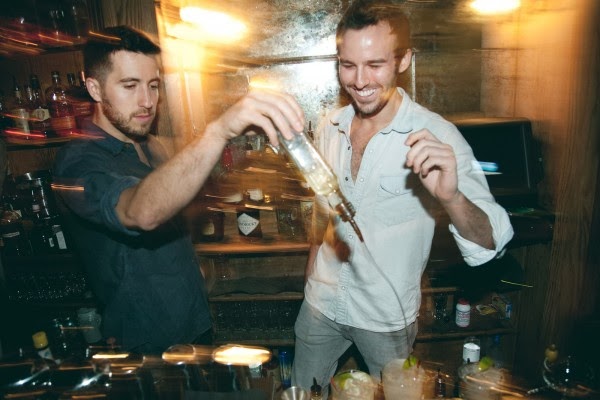 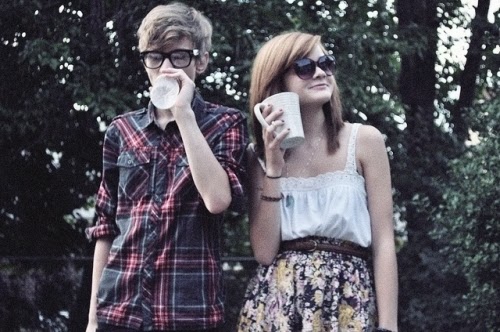 5. THE ONE WHO LEAVES IN THE MORNING 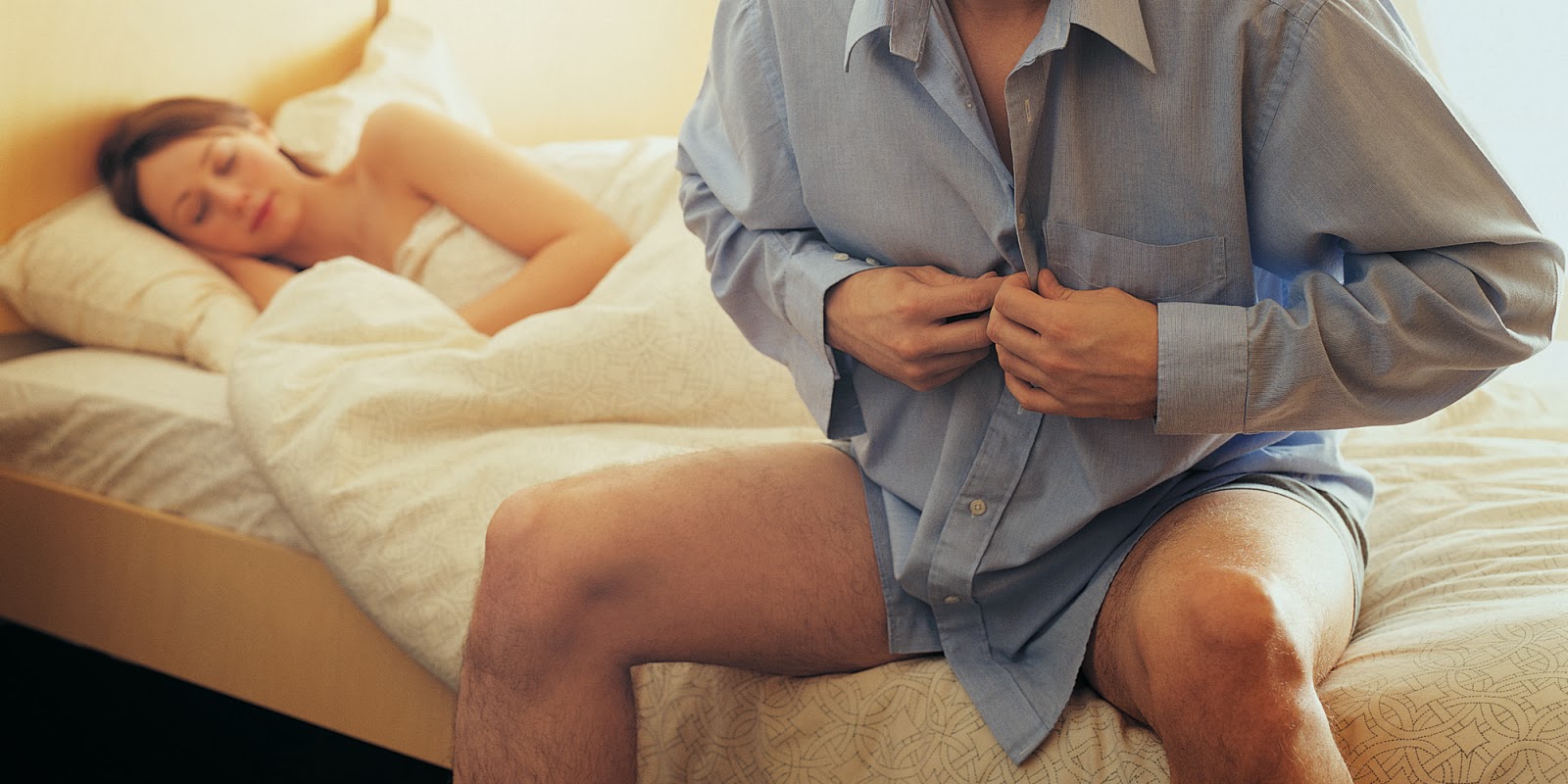 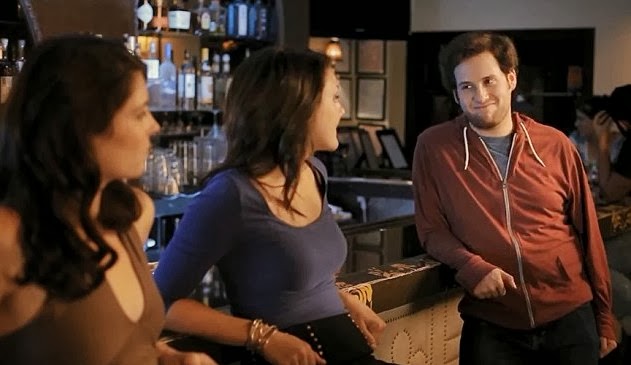 7. THE ONE THAT GOT AWAY 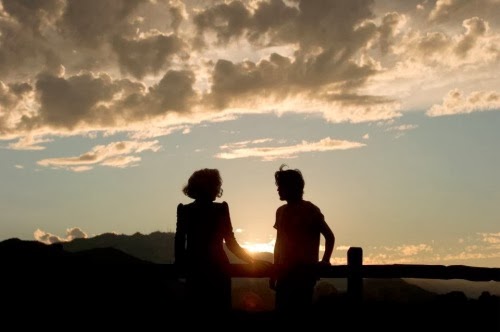 Disclaimer: This post doesn’t mean to offend or stereotype men. Should you have any violent reactions, suggestions, or addition to the list, please leave a comment below.

I’m about to be inside the head of a man soon and I’ll let you know what they think about women travellers. It’s going to be exciting!

Want some unpulished post on your inbox? Subscribe to my newsletter here. I promise, it’s always fun!

Trisha is one of those people who left their comfortable life to travel the world and learn about life. Her style is to stay in one place she likes for 3 months (or more) to know what it feels like to eat, cook, speak and sleep in another culture that isn’t hers. She'd like to believe she's not traditionally traveling but she just chooses to be somewhere else all the time. Trisha is an ambassador of Girl Rising, a global movement for girls' education and empowerment. In no particular order, her favourite cities in the world are Barcelona, Buenos Aires, Hong Kong and Tel Aviv. Follow her life adventures on Instagram: @psimonmyway

Hi! My name is Trisha. I didn’t quit my job to travel the world. I made a job out of traveling and you can do it, too!