#GirlRising: An Open Letter to the Girls of the World

Dear Girls of the World,

I grew up in a household where I didn’t feel inferior of men. I have 3 brothers and a sister — we were raised to be equal so we will not be dependent on each other. We all have our own identity, interest and ways on how to live. My mother raised us alone and never did I feel that I was without food, education and shelter. Even if we didn’t have a father present, things have always worked out for us.

I tried different things. Growing up as a girl, I wasn’t really one. I played extreme sports. In fact, I think I have tried everything from skateboarding to wake boarding. One summer at Tennis Camp, my mother asked, “What do you really want to do? It’s becoming really expensive for us if you keep trying different sports every summer. I have to attend to your siblings’ needs too.” She wasn’t complaining. My mother always supported me in whatever I want to do in life and I want to thank her for that. When I asked for a tennis racket, she bought one for me; when I wanted shoes for biking, she immediately took me to the nearest Duty Free. When I was 14, I told her I wanted a wake board and she said, “No. It’s too expensive and you have to focus on school.” 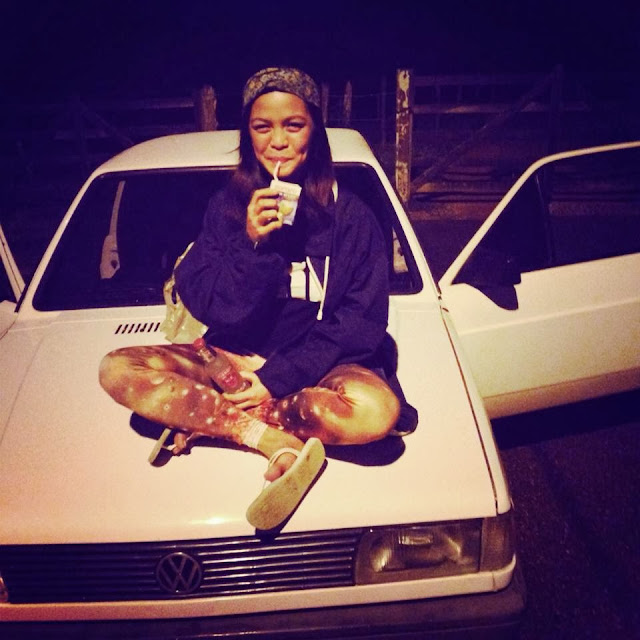 One day, I found my niche and it was a very manly sport — football. I dream about playing in the field every afternoon until it gets completely dark. During family days, we go to the mall and I always look at long socks like a Swarovski. Since it’s cheap, my mother gets it for me. Ergo, I had a mountain of long socks at home in different colors. I came to a point where I was just going to school for football practice. I skipped class, missed submitting projects and gave the bully phrase to the teacher: “You cannot fail me. I am a varsity player. I am basically working for this school.” My mother was so angry because I failed all my classes. Our coach put me on probationary status because of my standing. Yes, they can do that — the varsity is paying for my tuition and fees. They were in full control of me. It was the best school in the country and I cannot afford to be kicked out so I studied. Win-win. I keep football and I will still go to a good school.

That was years ago…

Today, I changed my mind again. From playing football-slash-hookie, jumping with wake boards, climbing walls like Spiderman and meditating like Buddha boy, I am currently in Brazil with the mission of seeing the world. 5 months ago (really, it’s been 5 months already?!), I ditched my job, sold everything I own and left home. It wasn’t easy. Like most of my friends say, it’s like getting drunk in Tokyo and waking up in Africa. I received negative vibes and wishes: “You’ll never make it. You’re a girl.” “Don’t go far from Francisco or else you might get raped.” “You’re going to where? It’s dangerous out there!” A myriad of phone calls, text messages and Facebook PMs bombarded me on the night of my departure. But you know what? I understood why they were labelling me crazy. I was a girl living in a macho society who decided what she wants for her life. Sure, we weren’t raised that way. I got all the support that I had from her — my mother. When I left, she was very sad but she was looking at me like saying, “You are a superstar and you will make it.” 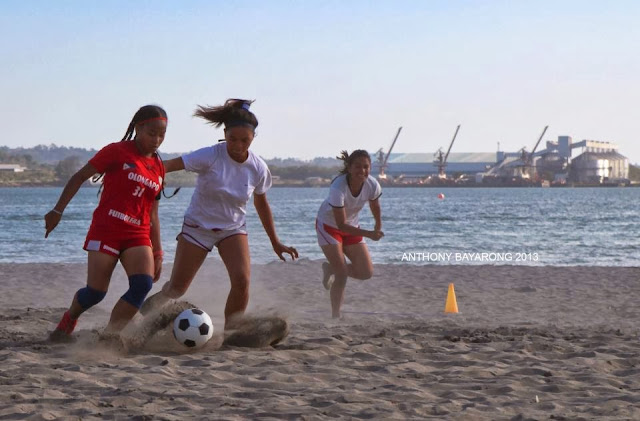 There were hard times, yes. In September, I faced the greatest road challenge that has no crash course or training required to finish the course — I was in a massive heartbreaking separation. Vulnerable, lost and lonely, my foreign parade was so attractive in Africa that people tried to take advantage of the facade. If there were three important things that I learned from football, it’s leadership, protecting yourself from the opponent and aiming for the goal. I protected myself in a foreign country that I have no family and friends present. In some countries, people look at women like a weakling but I chose to be different. I survived.  You shouldn’t be scared to see the world just because people think you are a girl. Oh wait, let me rephrase that: you are a woman so don’t be afraid to see the world in its greatness! This journey led me to meet different empowered women doing the same thing as I do: travelling. Meet the women that made me see that I am not crazy at all.

If I am wrong, then we all seem to enjoy the insanity.I think everything’s clear to you now.It will be hard but worth it. The lessons that you will learn here will be unending and will not be provided in any system. While you are reading this, I can still see you saying. “She’s crazy. Why does this sound easy to her?” Because it is. You just have to open your eyes, see the light and be that strong woman I know. The world wants to see you too, girl. So go out there, dare and win!

All the love in the world,

who is travelling, writing, loving and learning

This post is a late submission to the #GirlRising assignment. Join the movement today! Reminder: This Friday on #JAchat, we will be talking about Street Photography and I will be co-hosting with my three powerful girlfriends Pola, Francesca and Romy. Join us on Twitter at 13:00 ET!

Trisha is one of those people who left their comfortable life to travel the world and learn about life. Her style is to stay in one place she likes for 3 months (or more) to know what it feels like to eat, cook, speak and sleep in another culture that isn’t hers. She'd like to believe she's not traditionally traveling but she just chooses to be somewhere else all the time. Trisha is an ambassador of Girl Rising, a global movement for girls' education and empowerment. In no particular order, her favourite cities in the world are Barcelona, Buenos Aires, Hong Kong and Tel Aviv. Follow her life adventures on Instagram: @psimonmyway